Find The Info You Need 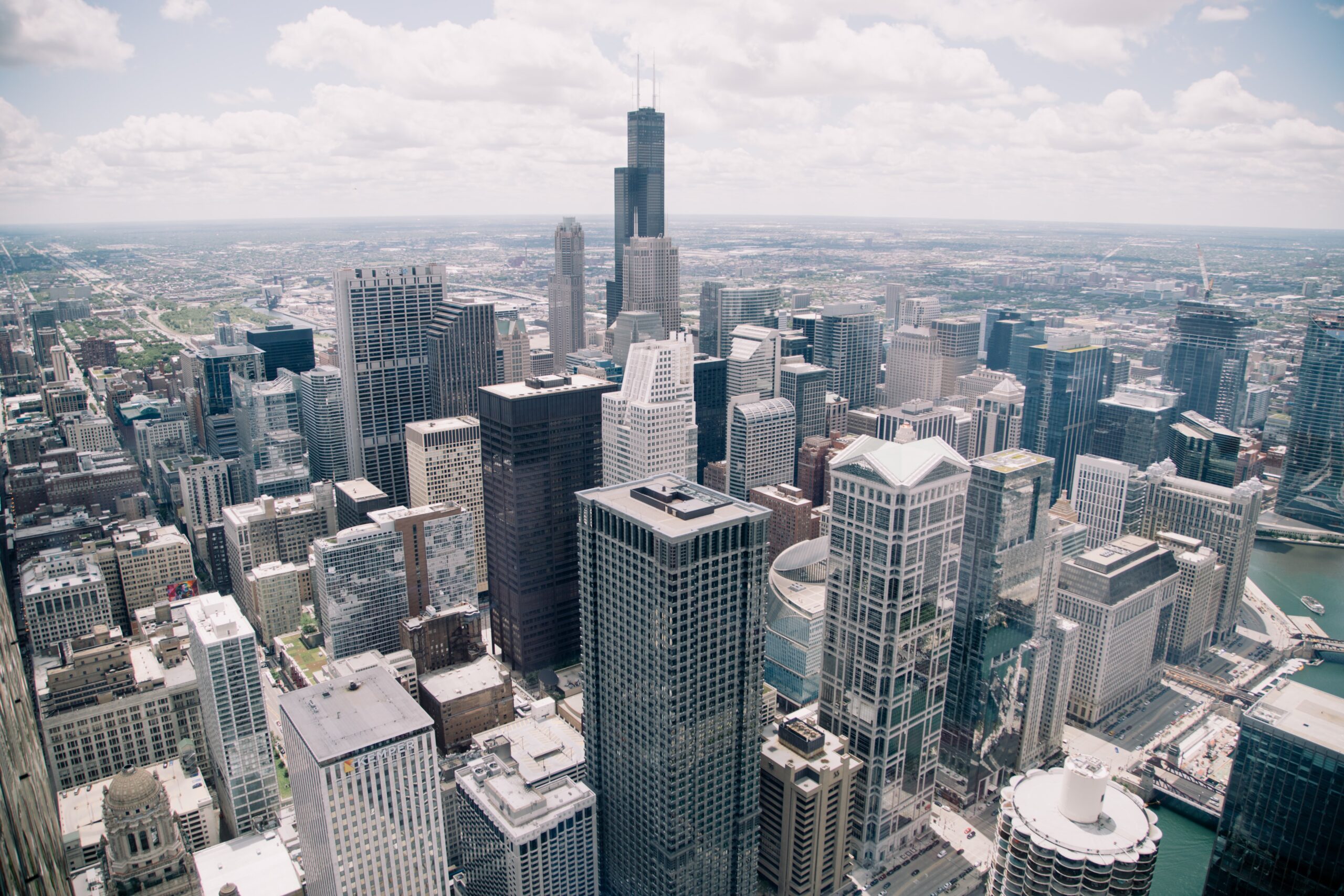 As a start, XYZ’s Alpha division engaged Data Square to identify XYZ customers and prospects with the highest untapped opportunity or XYZ competitor spending potential (defined as White Space). The first step in Data Square’s d2CA solution was to identify and evaluate data sources that could be helpful for developing a comprehensive view of the market at large. The second step was to determine the optimal modeling technique and model specification. The third step was to build a suite of 13 models to predict category spending potential based on survey data. In the fourth phase, the 13 models were integrated, normalized and applied to the entire universe using a weighting methodology to project category spending potential for all existing and potential customers. The goal of the final phase was to compute white space through algorithmic subtraction of known customer revenue from total category spending potential.

This award winning project was touted as a success story and yielded revenue gains of $21 million in Year 1 and $39 million in Year 2. Due to its resounding success, it was commissioned for four consecutive years. Based on the unparalleled ROI, Data Square was later engaged by the Beta and Omega divisions to take this initiative to the next level by incorporating a purchase propensity dimension.